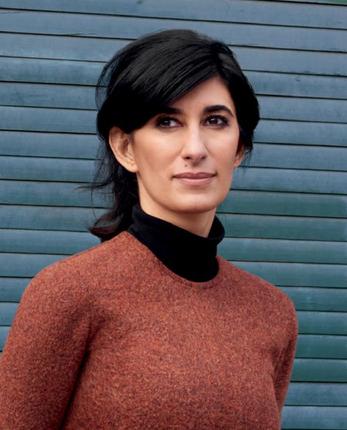 Independent curator and producer of contemporary art projects and architecture, based in Mexico and Berlin. She recently curated the solo exhibition of Iranian-Canadian artist Abbas Akhavan in FLORA ars+natura, Bogotá (2016). She also curated the exhibition of the winning artist of the Turner Prize, Simon Starling, in the Casa Estudio Luis Barragan and El Museo Experimental El Eco, Mexico (2015). The many directive and curatorial positions in which she has been involved include the conception and programming of the 2013 edition of the Bienal de las Américas, where she worked as CEO, Executive Director and Commissioner (2011-2013); the curator of Draft Urbanism, Denver (2013); the Artistic Director of Programas Curatoriales of the Mânâ Gallery, Istanbul (2012-2013) and Executive Director of the Fundación/Colección Jumex (2005-2008), among others. She was curator of the U-TURN Project Rooms of arteBA (2011) and a series of seminars called "Activación de públicos" in the same fair (2014); she was also curator of the LUPA section at ArtRio (2013) and the manager of many discussions at Art Basel in Basel and Miami.