This section examines editorial projects, which at first sight, seem improbable to do. Fortunately, publishers, authors, and artists exist who believe that there are still books of this nature which deserve to be made. They agree that these publications open doors to an outward journey, often undefinable, but broad in possibilities and results.

This year’s section brought together works whose universes were created with uncertain rules. The gathering was similar to the scene of Chalmun’s Cantina in Star Wars, where one meets beings as dissimilar and diverse as the worlds that they build. The additional eyes and arms were like works, artists, papers, inks, sizes, textures and themes. Fortunately, nobody left these gatherings with an arm cut off. What happened in this space was the dialogue and act of illuminating editorial work.

The persistence and continuity of these artists was emphasized. Thanks to them, there are more and more publications and projects with interesting nuances and variations. Continuing with the cinematic similes, it is as if someone had watered the Gremlins.

This year’s gathering featured a special guest, Bernardo Ortiz, who developed a project that translated between different media.

The more people think about and reflect on the Libro de Artista, the more they begin to create and imagine their own books, and thus, open up a spectrum of possibility. The Cantina will continue to fill with strange languages, faces, clothes and exotic customs—with no Jabba the Hutt in sight. 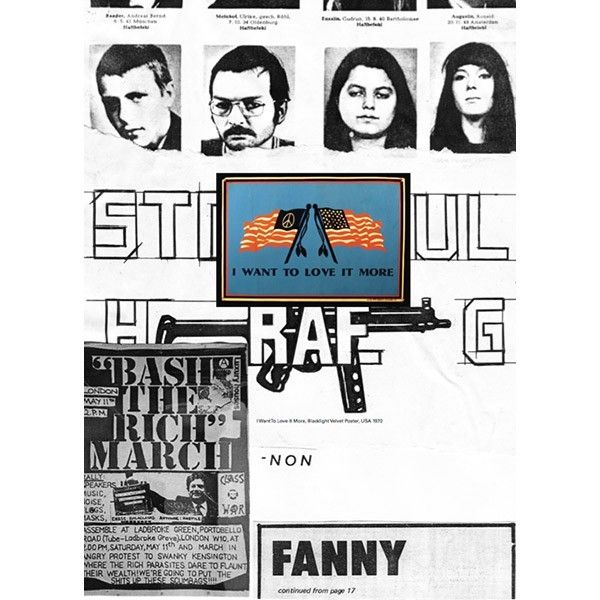 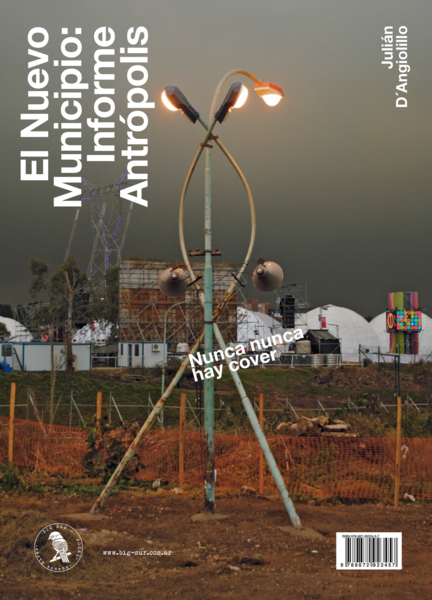 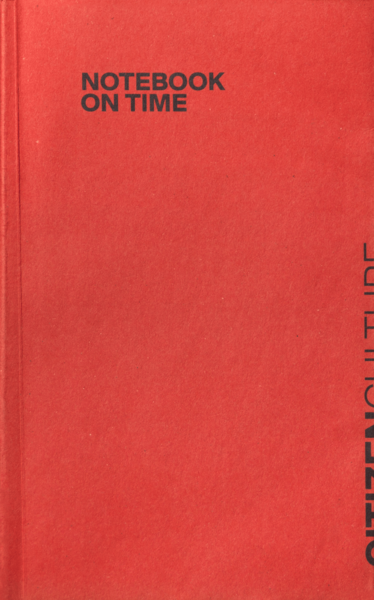 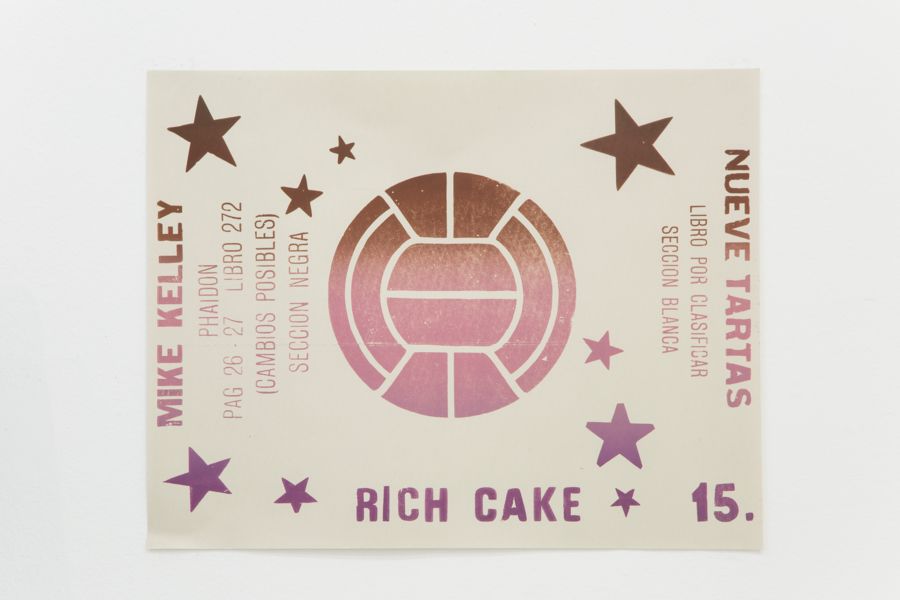 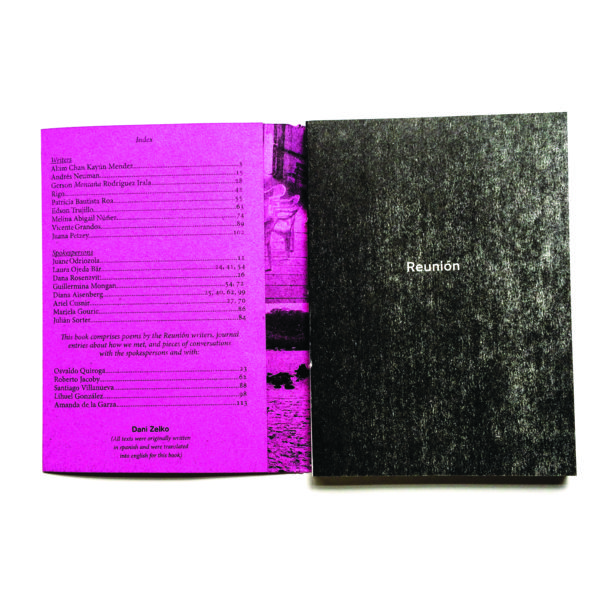 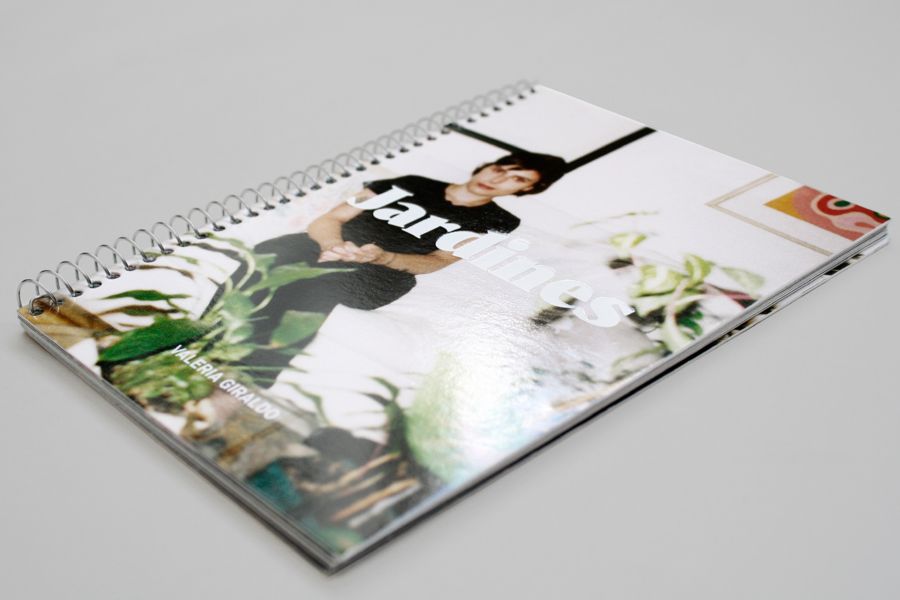 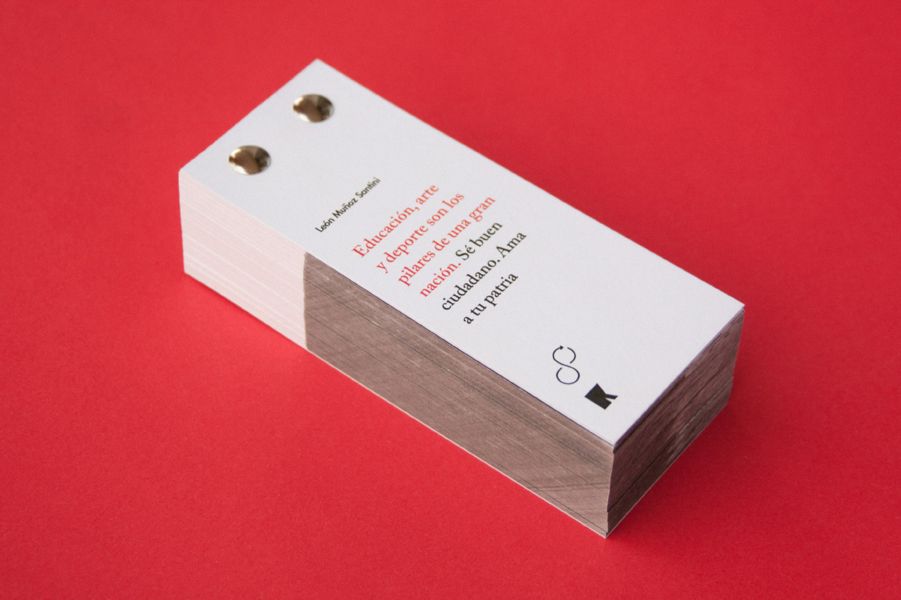 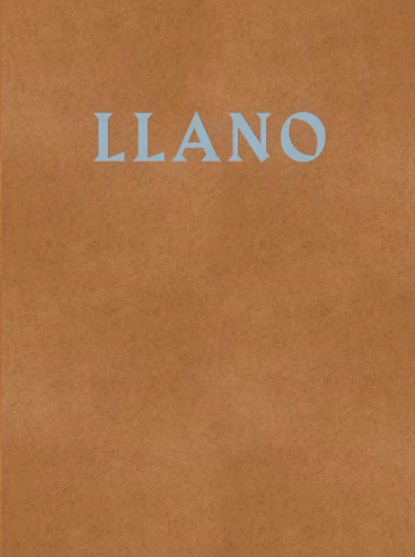 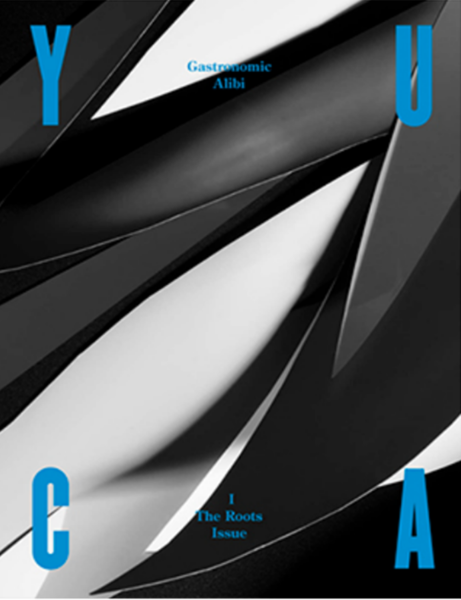 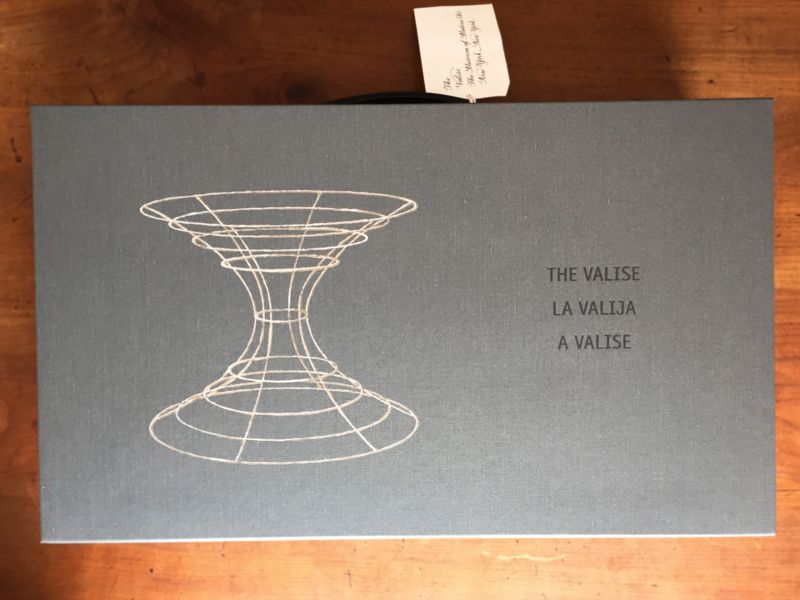 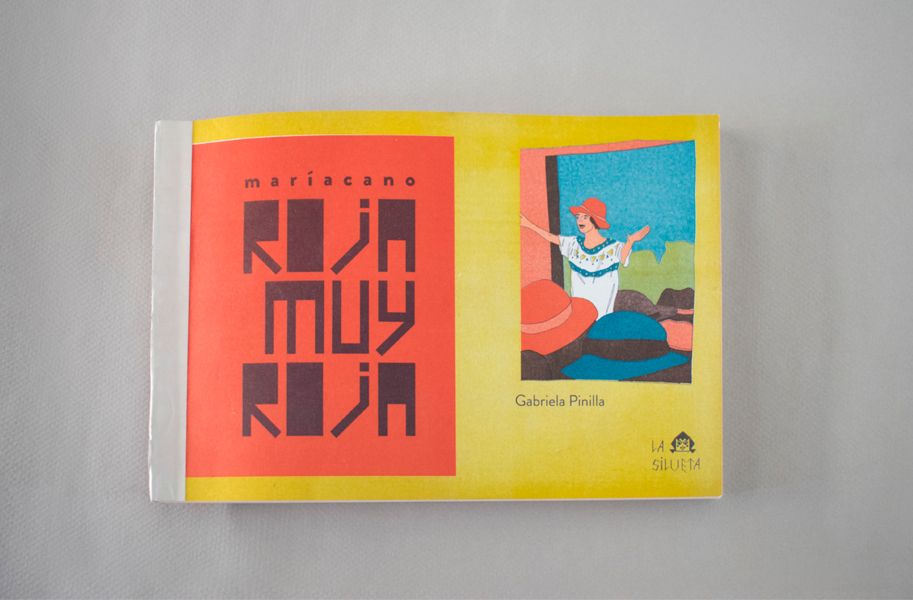 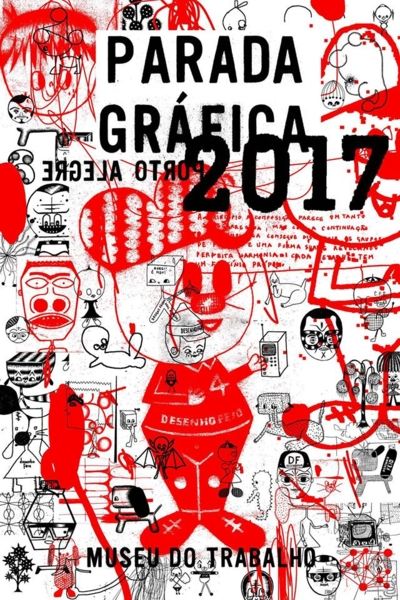 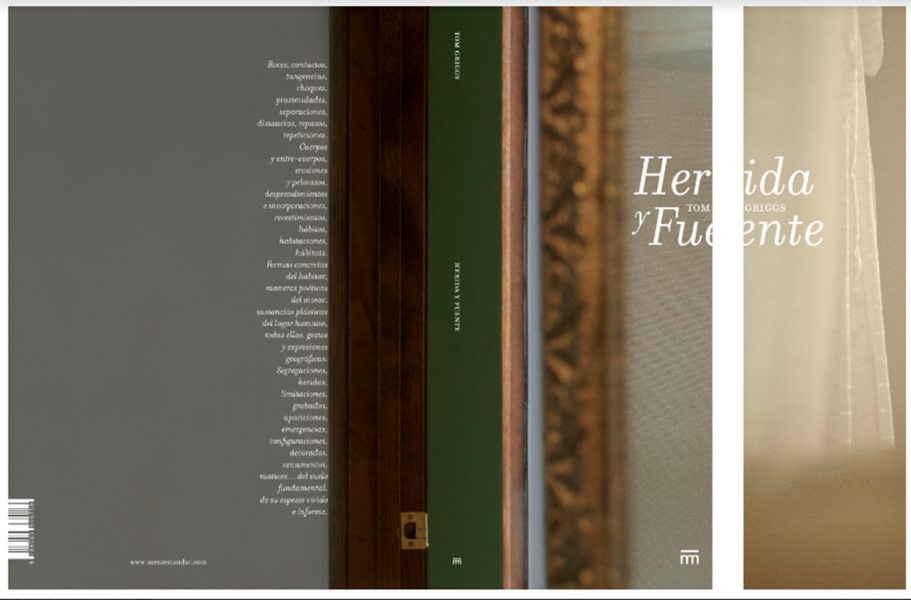 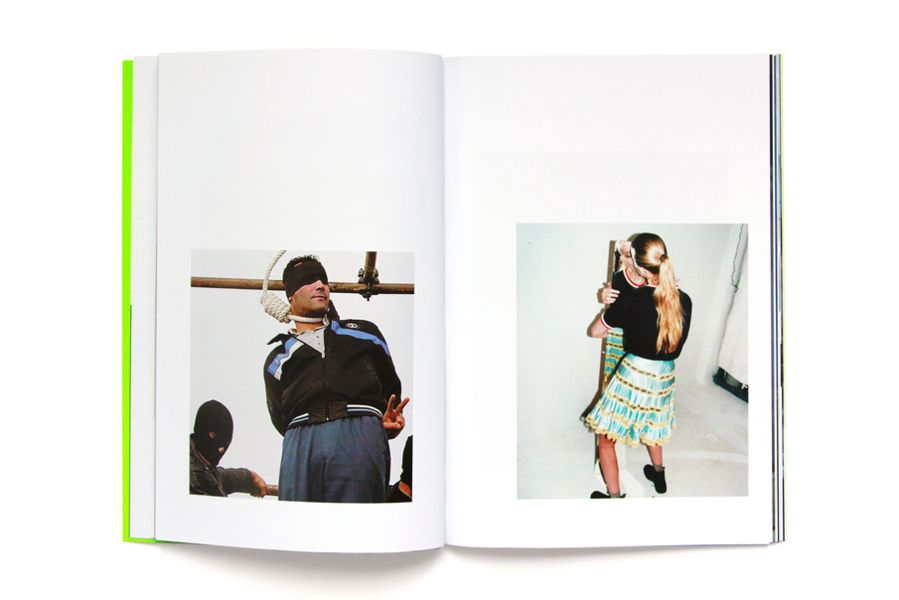 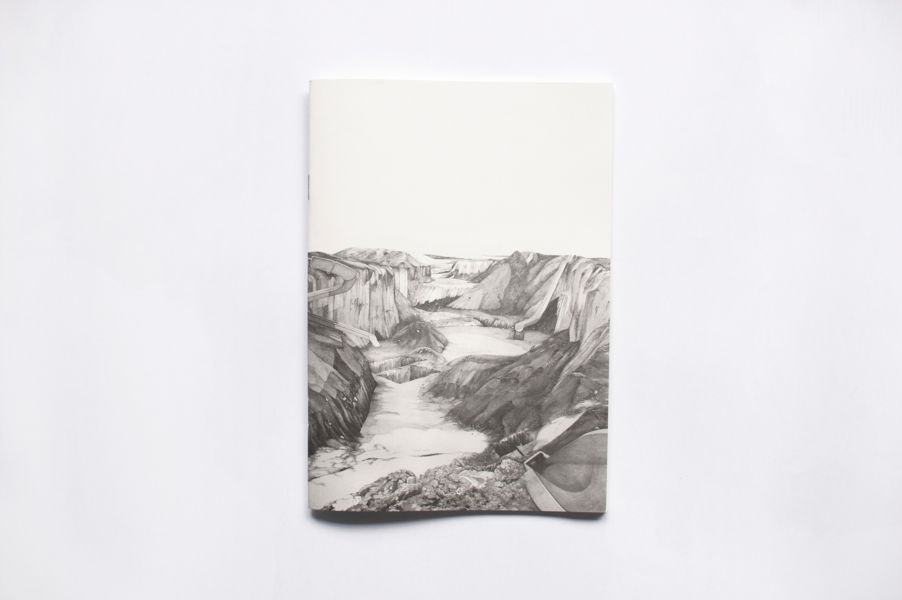 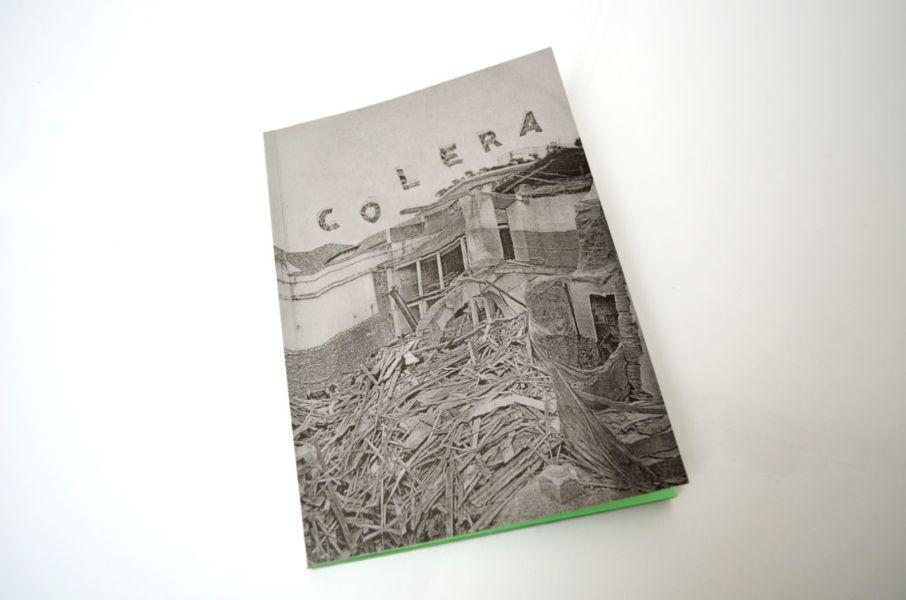 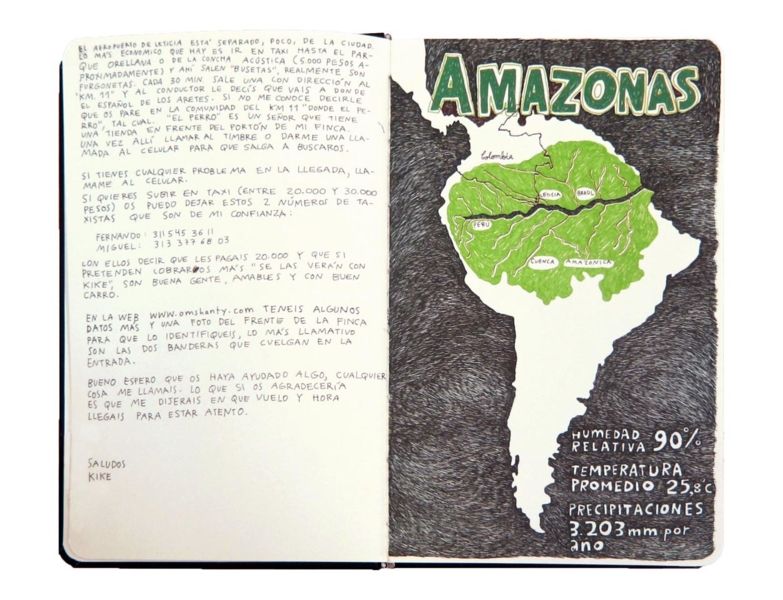 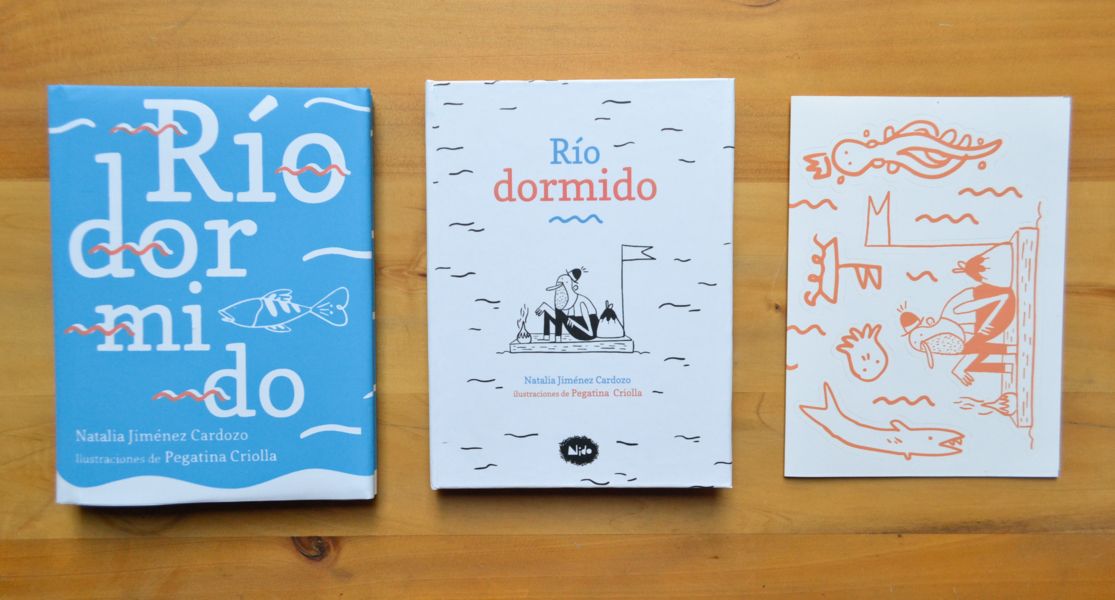 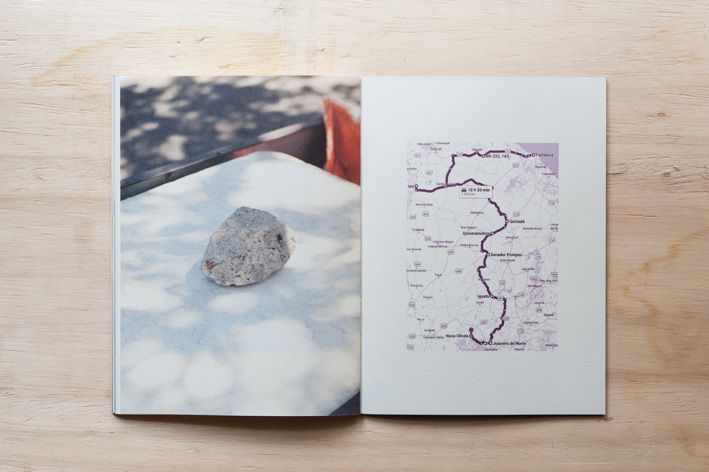 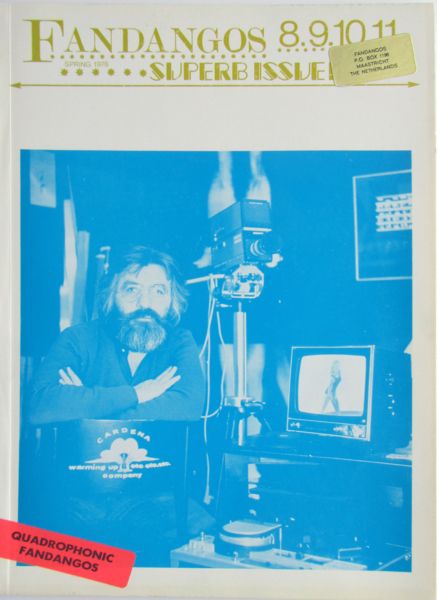