This section featured projects that stimulated the spectator’s perception in the exhibit hall through installations that transcended the traditional formats of the booth. This year, the show brought together works of modern art from the late eighties to contemporary installations created specifically for Sitio.

Entre nos, 2017 (Vermelho, São Paulo, Brazil) by Ivan Argote, is a series of six sculptural pieces that build a penetrable space. The sculptures are composed of multiple superimposed plates of oxidized steel. Each layer has a text fragment whose reading varies according to the place from which it is viewed. The texts construct phrases and reflections on our relationship with the present.

The work of Jorge Julián Aristizábal reflects objects, scenes and places related to the human experience, a search that transforms the everyday into the abnormal. The piece Escalera, 2016 (Galería de la Oficina, Colombia), focuses on a common object whose functionality is altered so that its formal and conceptual potential can be explored.

During the fair, the artist François Bucher presented the project Roberto Rubiano O. Trámites y diligencias, La vida es sueño (Alarcón Criado, Seville, Spain). The work revolves around obsolescence and the classical literary archetype of the fleeting sense of release that relativizes everyday reality and its bureaucratic logic. A typist takes a seat in front of his typewriter and writes, at free will, everything that happens around him. As he completes each typed sheet, he hangs them on the surrounding walls.

The artist Leyla Cárdenas, winner of the 2016 OMA al Arte prize, presented Especular, 2017 (Casas Riegner, Bogotá, Colombia), an installation with digitally intervened and descreened fabrics. Cardenas works through a process of careful inspection of architectural spaces, evidencing her materiality through sculptural gestures and processes of abstraction that seek to reveal the passage of time.

Jesús Rafael Soto is considered one of the greatest representatives of kinetic art in Latin America. Since the sixties, he has made linear constructions using industrial and synthetic materials such as nylon, acrylic, steel and industrial painting. In Media esfera roja, 1988 (Leon Tovar Gallery, New York, United States), the monumental sense of occupied space predominates, and the spectator’s experience plays a central role in the meaning of the work.

Lumens and Lumen Balance, 2017 (Galerie Michael Sturm, Stuttgart, Germany / bäckerstrasse4, Vienna, Austria) by Henk Stallinga, is an installation of lights suspended in space. The artist reveals the perception of time through the hourly changes reflected in the intensity of light projected by the work. It is composed of thin tubes, which create a diversity of line drawings in the air.

Sitio showcases ambitious, large-scale and experimental works which allow new ways of relating and interacting with the public who visit the fair. This section also seeks to create new market opportunities that encourage the collection of unconventional formats. 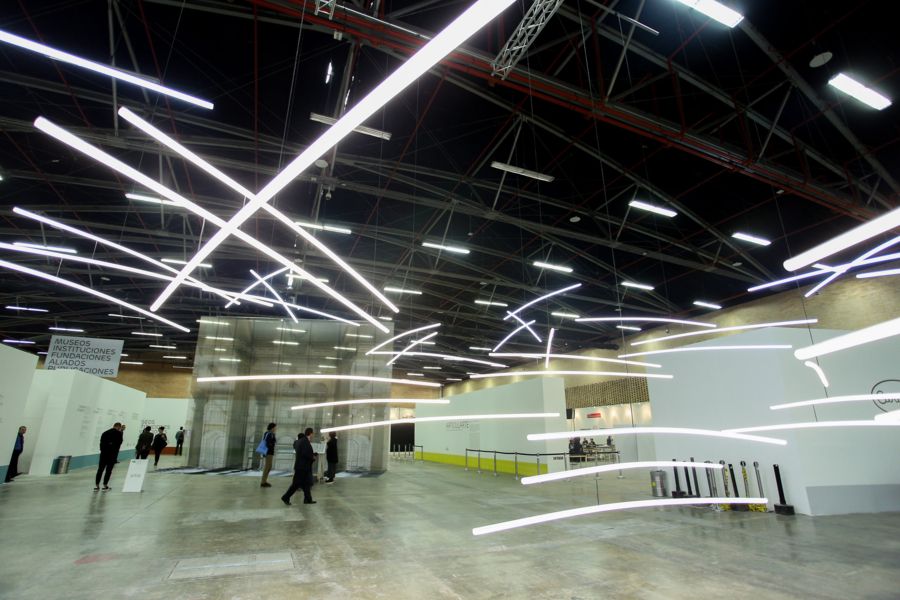 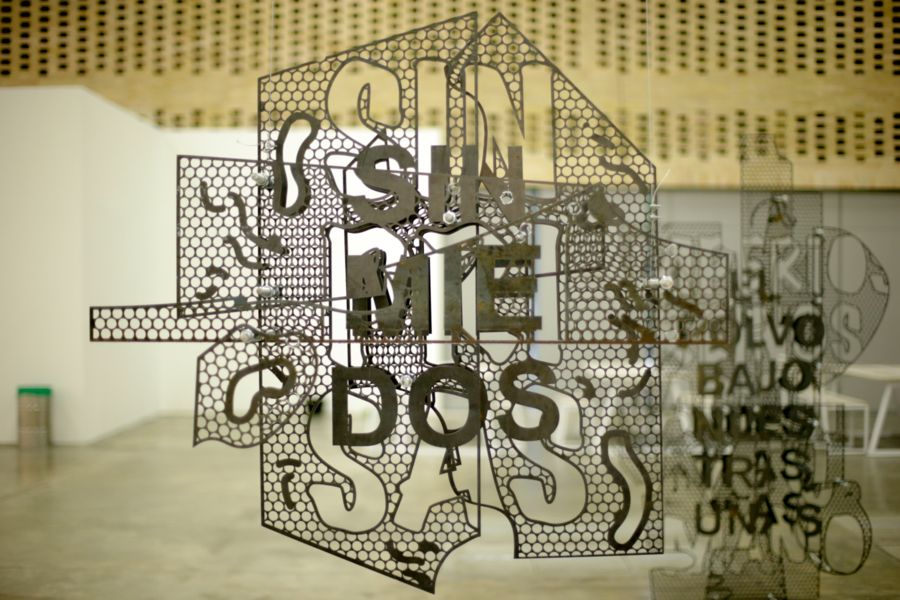 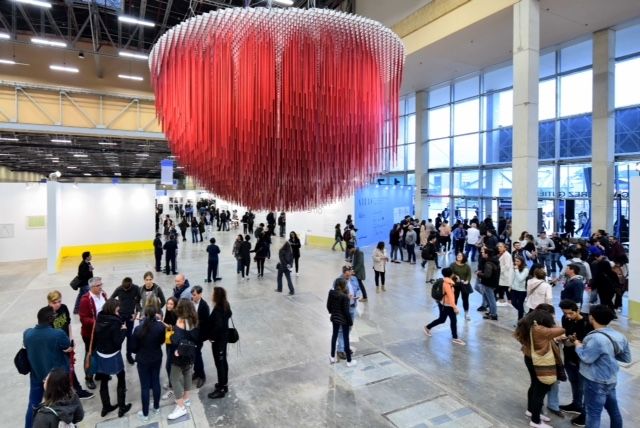 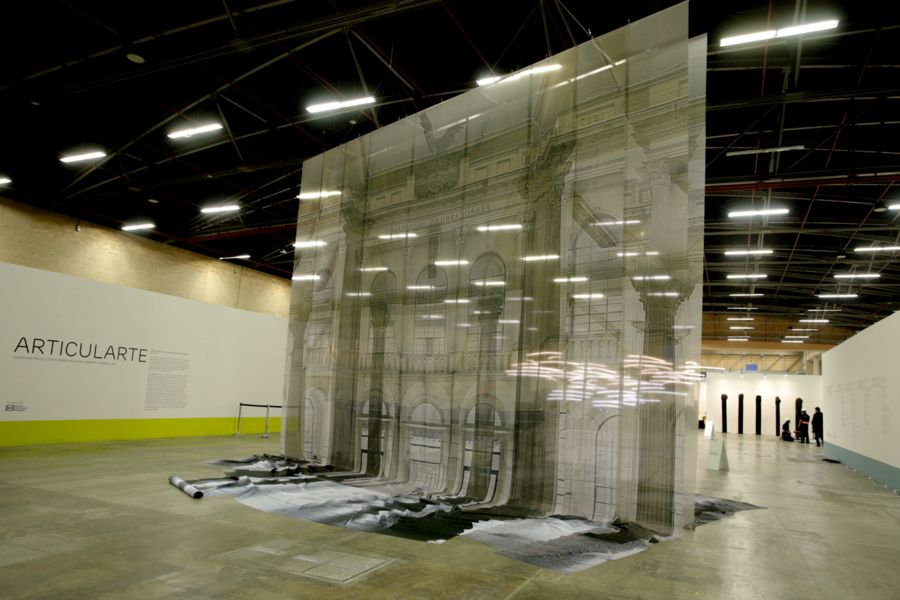