Projects brings together visual and sound vocabularies that not only reveal the aftermath of failed nation projects, but also celebrate desire, humor, and enjoyment as critical safeguards against the shadow of an imminent apocalyptic future.

Some artists refer to ancestral technologies and knowledge, such as Tania Candiani (Instituto de Visión), with her approach to Amerindian worldviews in Mexico; or the infographic language of Antonio Caro (Casas Riegner) who, since the 1960s, pointed to the importance of native crops, such as corn, in the face of developmentalist violence in rural
areas.

We also find artists who´s starting point are the ruins of progress and colonialist utopias, such as the timeless paintings and sculptures of Nicolás Cadavid (Rincón Projects), or the audiovisual language of Francisca Jiménez Ortegate (Espacio El Dorado), who deals with the dystopian landscape of Puerto Colombia through fiction, or the digital collages of Kiluanji Kia Henda (Fonti), where the visual memory of the independence struggles in Angola, between 1961-1974, become a promotional image for fictional musical groups promoting “anti-colonial sound waves”.

The transformative power of music also appears in the work of Dick Verdult (Annet Gelink), better known in Colombia as Dick el Demasiado, whose disobedience aesthetic is marked by his passion for and knowledge of urban subcultures in Latin America.

Other forms of resistance generated in the urban fabric are manifested in the particular use of photography, such as the work of Jaime Ávila (nueveochenta), whose works translate the social tensions of the street; while the paintings of Lucía Vera (ABRA) remind us that the body and our own subjectivity are still the places from which we feel, exercise and resist these realities.

Curator: Inti Guerrero
About the curator 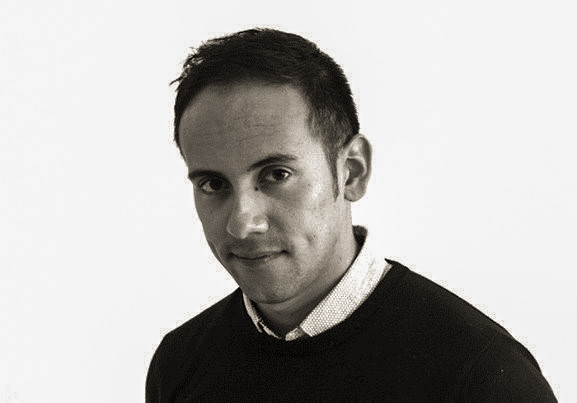 Inti Guerrero is based in Berlin, Germany. Recently, he was appointed co-curator of the 24th Sydney Biennale alongside Cosmin Costinas. Guerrero works as a tutor for the Curatorial Studies program at the Royal Academy of Fine Arts-KASK, Ghent. Previously, he was Artistic Director of bap - fine arts project - , Manila (2018-2022), Curator of the 38th EVA International, Ireland Biennale, Limerick (2018), Artistic Director of TEOR/éTica, San José (2011-2014 ) and Adjunct Curator Estrellita B. Brodsky of Latin American Art at the Tate, London (2016-2020), among others.

Guerrero has curated exhibitions in Asia, Europe, and Latin America, including the Yokohama Triennale 2020 Institute for Tropical and Galactic Studies, A Chronicle of Interventions, Tate Modern, London (2014), and A Transatlantic Affair, Josephine Baker and Le Corbusier, Rio-MAR Art Museum in Rio de Janeiro (2014). He has also edited and contributed to numerous books, magazines, and exhibition catalogues, and has taught and lectured at universities, art academies, and institutions around the world. 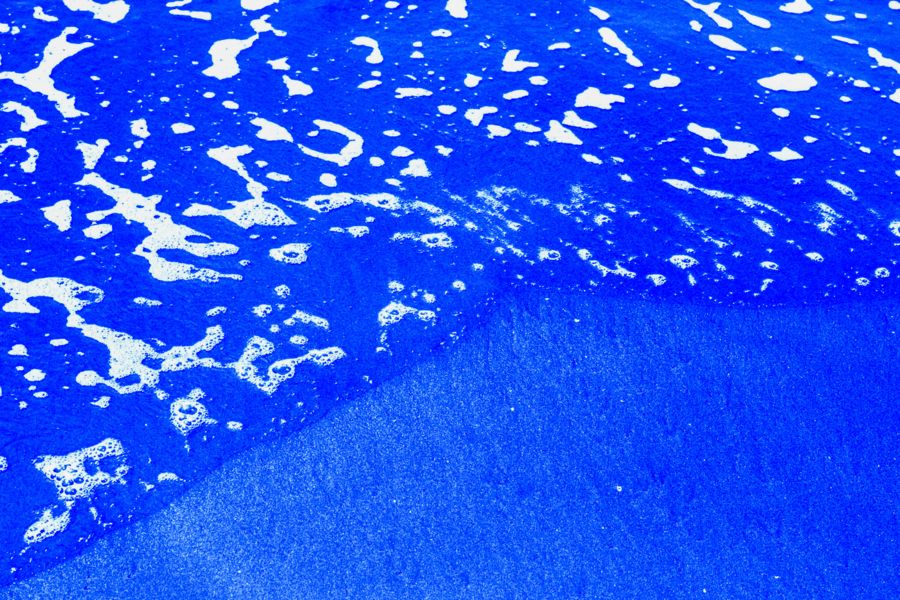 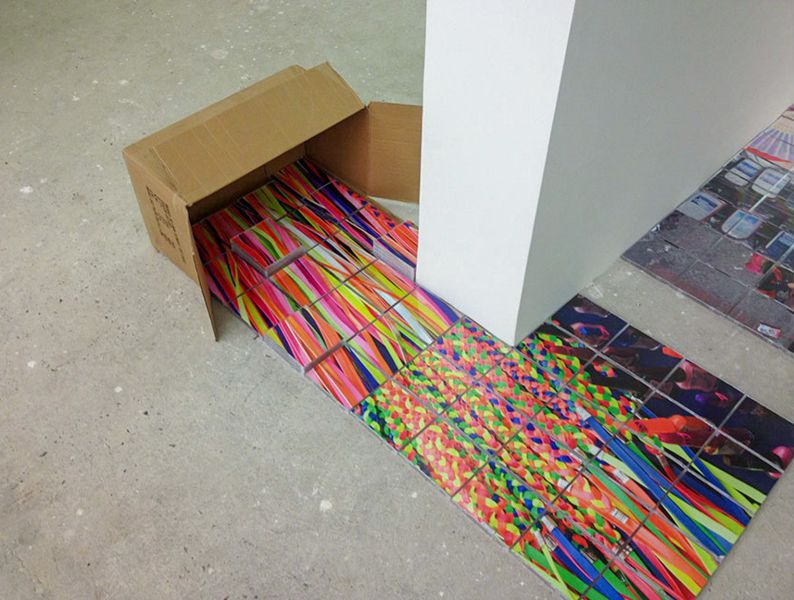 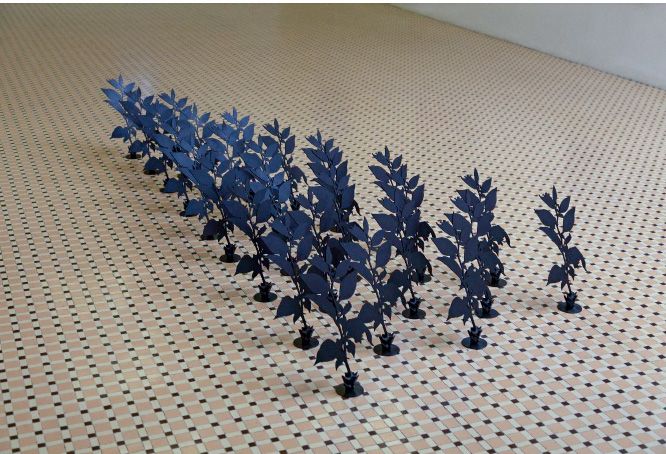 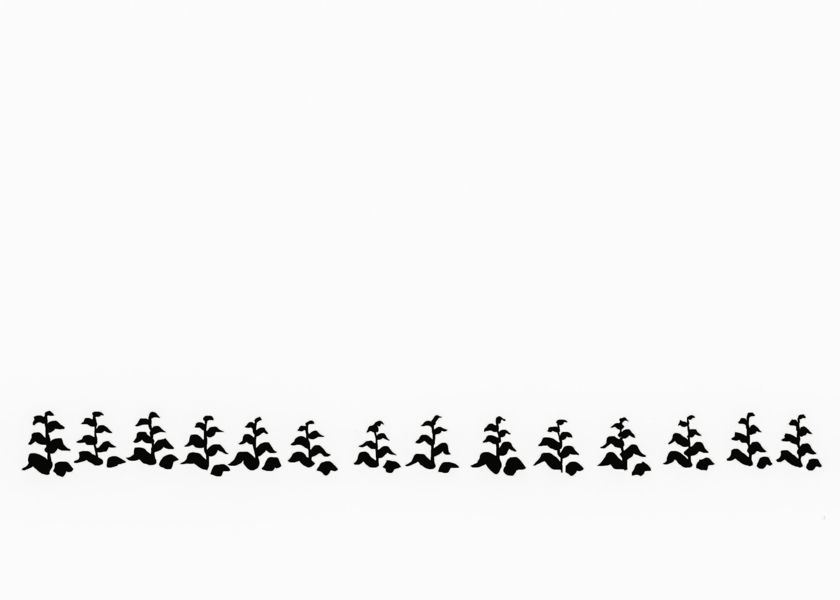 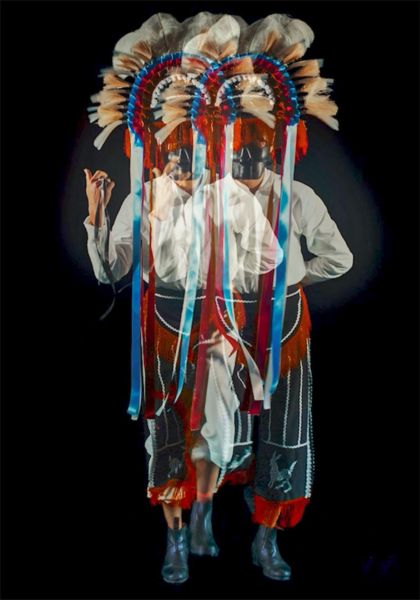 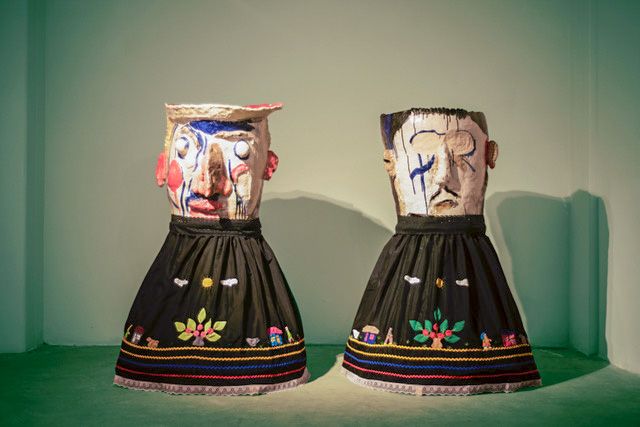 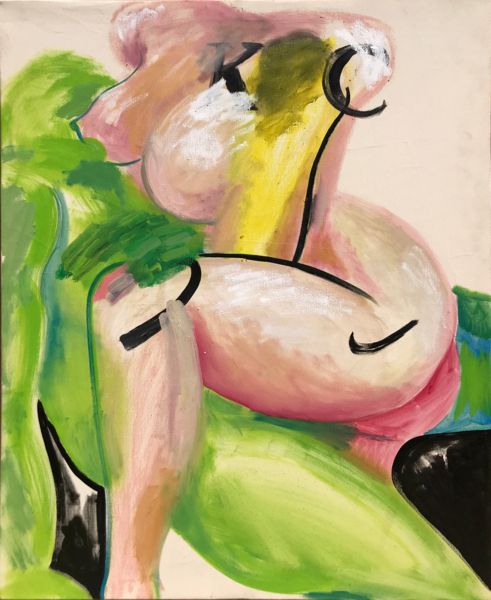